Beyond the Drop - Pro Kayaking Video Presented by Teva

Some good times kayaking with friends around the Pallars area.

As the season goes by I really take notice of how special this one is…. It’s June 05 and surprisingly there’s more snow In the mountains now than most winters.
Together with Aixas, Aleix & Marsal we been doing a few roadtrips around the Aragon area, levels there tend to be a little bit higher than in the Pallars.

We been running the Zinqueta a lot lately, mostly because it is easier to find good water levels there than anywhere else in the Pyrenees.  Had an awesome/crazy day running a solo upper upper Zinqueta, so similar to the Chilean 7 tazas!!! But a little bit more intense and dirty!
Few complete runs on Cinqueta de la Pez, wich has a beautiful 50 foot slide and a really cool 50 footer drop.


2 solo runs in the red gorge at high water! Normally people in Spain is always scared to get in there with a good flow because there’s a few holes where if you took a swim you would get screwed up hard.  But when you figure out where they are and how to get through them, running it at high flows is way more clean and fun!!

Competition season started off with the Pallars extreme race. Levels were as prime as they can be just a week before the competition started but somehow the cold came in and levels went down like crazy and we had a really shitty low level for the big day. We placed 1st on the team race with solid lines and pretty smooth paddling. Then we had the slalom wich I totally fucked up… touching 3 of 4 gates and not going fast at all…

Next day we had the sprint finals on the extasis rapid. I really like this place for a race because it’s technical and fun and there’s non flatwater. I placed 2nd  right behind Eric deguil and only at 0.20 sec.

Second race of the Pyrenees cup was in the Ara. Levels again where super low… there were lots of flats where slalomers where going real fast and the rapids were way too easy.. anyway was a super fun event! Placed 2nd in the team race after a big mess between Aixas and myself and only 0,30 sec. after the first team.  Fourth in slalom and third in the sprint race! 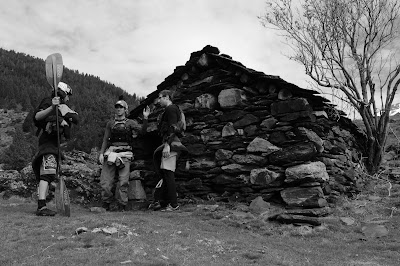 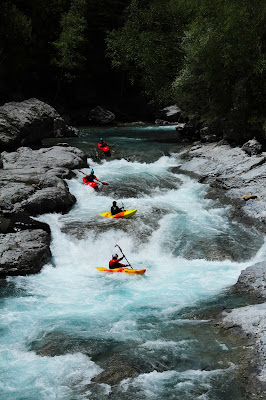 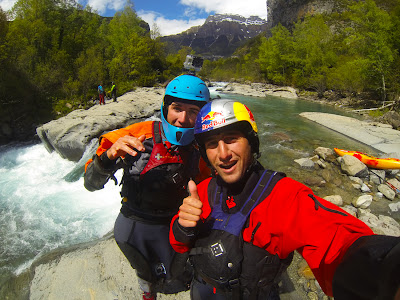 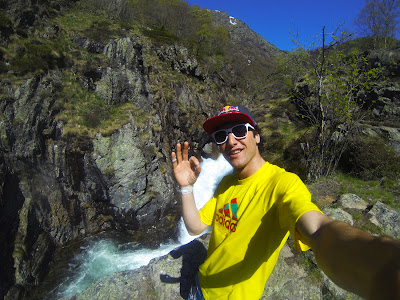 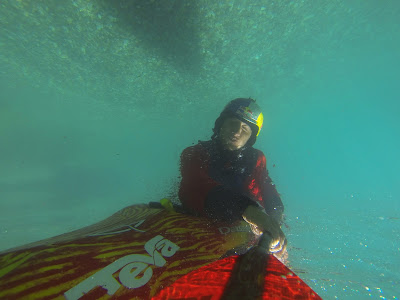 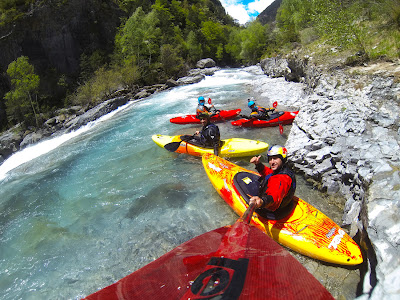 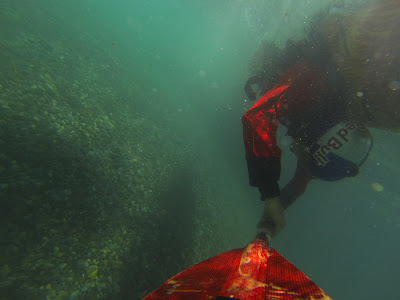